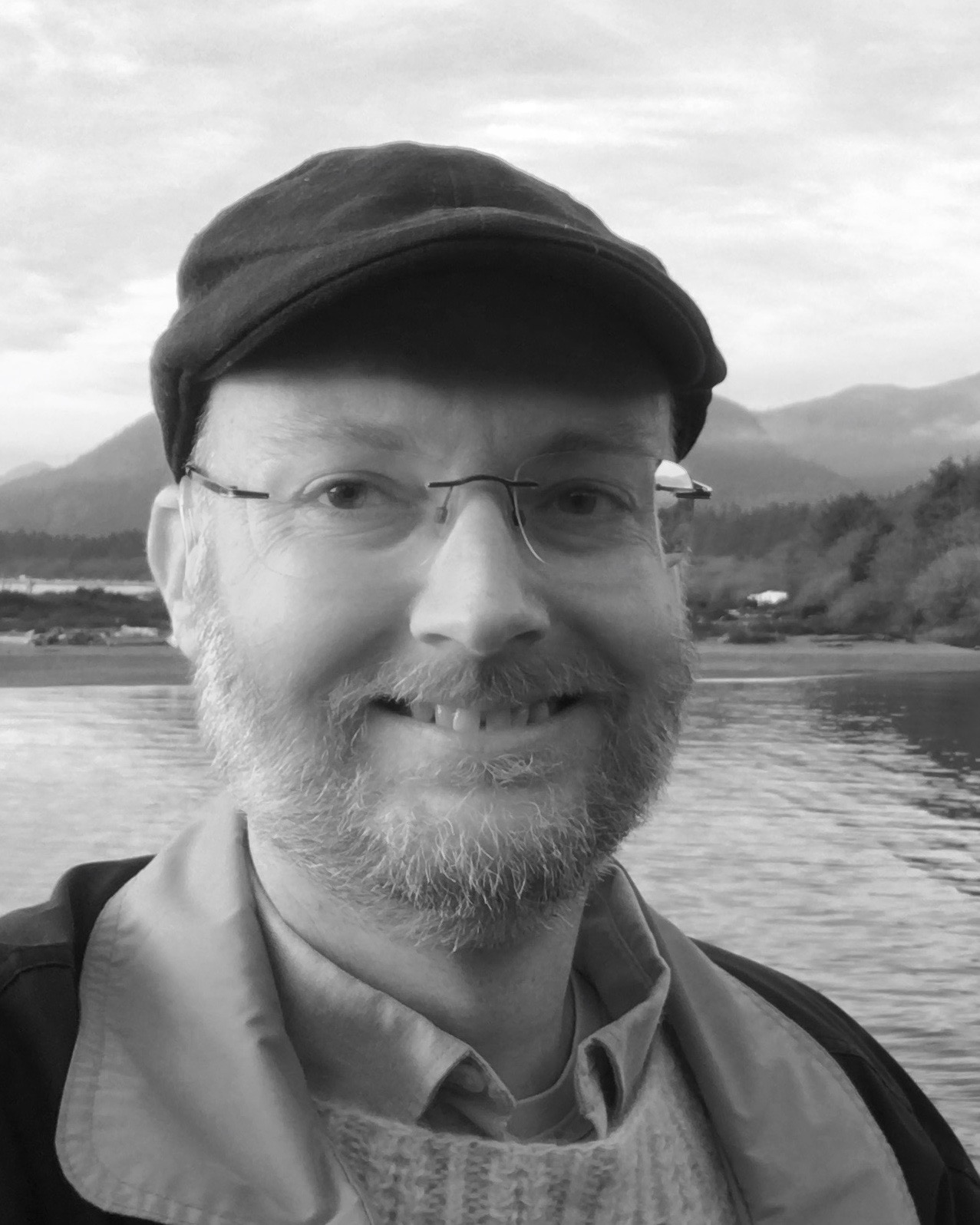 The levity and humor in Dr. Colvin’s classroom balances his depth of knowledge of the ancient world and its languages. Memes, games and creative assignments such as counterfeiting a prehistoric piece of art or producing a short video documentary engage the students in a lively study of all things ancient. Matt considers his students to be epistemic equals and respects their intellectual processes, opinions and insights: I never talk down to students because I want them to know that I hold their minds in high esteem and think that they can learn the difficult things I’m teaching.

Dr. Colvin holds a doctorate in classics from Cornell University and a Bachelor of Arts in Latin and Greek from the University of Maryland. He is ordained in the Reformed Episcopal Church and spent 2012–2017 as an Anglican missionary in Indonesia and the Philippines, where he taught biblical languages to Filipino pastors. An experienced classical Christian teacher, he has also published scholarly articles on Heraclitus, Plato and the Stoics in addition to a translation from Latin of the 1550 Magdeburg Confession. He lives with his wife, Sora, and their three youngest children in the town of Port Alberni on Vancouver Island in British Columbia.

Thank you for the teaching that made me pursue the things I used to dislike; for the jokes as well as encouragement to tackle the challenging; for showing me so many incredible things about God and His Word…
—Former student