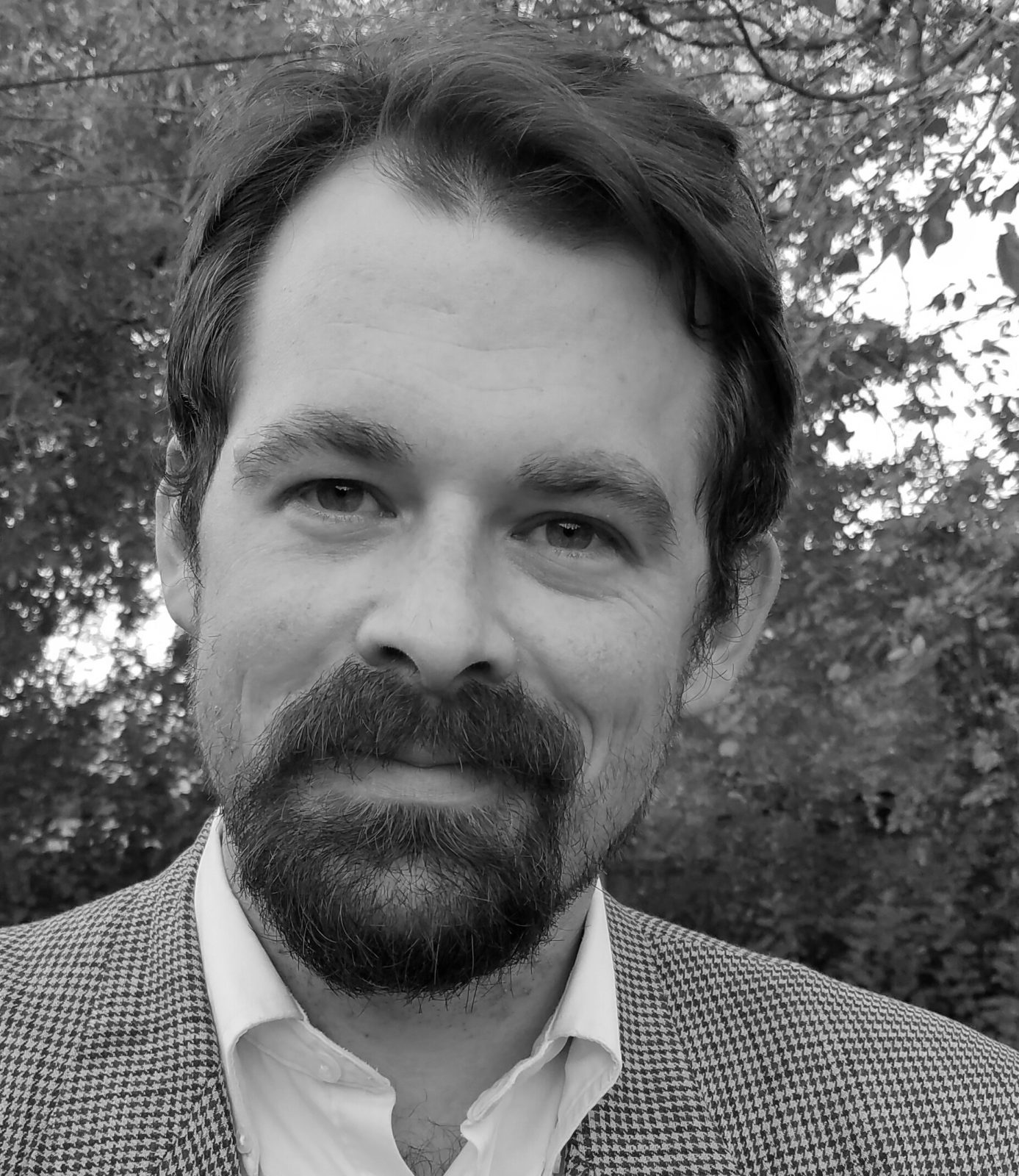 Prior to joining Wilson Hill Academy, Philip served as a school leader and instructor of mathematics, literature, science and philosophy in classical schools in Texas and Arizona. In his capacity as headmaster, he served in the founding of two schools serving over 1500 scholars in the tradition of the liberal arts. The vision of an education oriented toward truth, beauty and goodness—and ultimately the One who unites these in Himself—has motivated a decade of forming young souls in virtue and the publication of a successful science curriculum for use among classical students.

Philip’s love of science is rivaled only by the delight he takes in the study of the masters of language and philosophy. He views his vocation of teaching as a vital embodiment of his own yearning for God, the source and final object of all wisdom.

He, his wife and his three children are setting down their roots in the hills of West Virginia, spending their time growing the domestic church and keeping up the land.