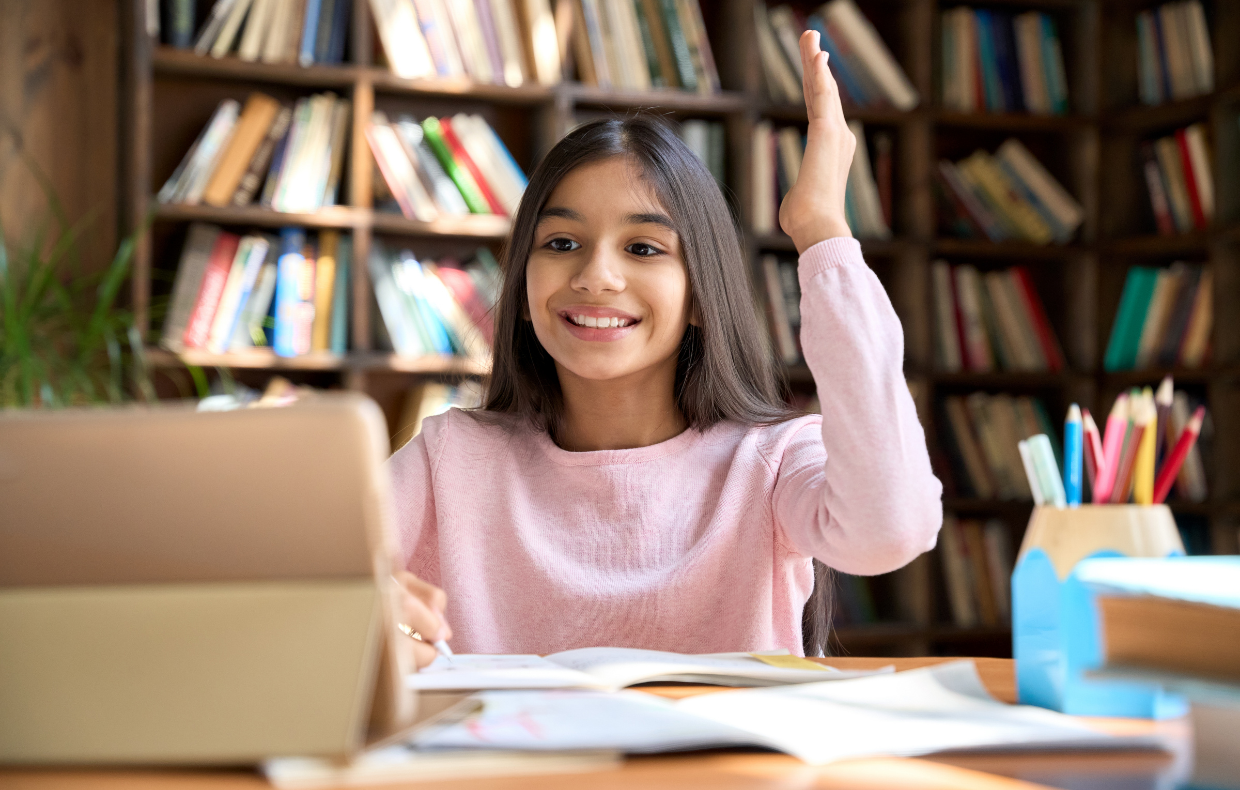 Sometimes students (and parents!) wonder about the benefits of learning classical languages like Latin. Yet we have seen families experience tremendous value in studying this ancient language at Wilson Hill.

From practical benefits like boosting SAT scores to enriching experiences such as reading ancient texts in their original language, the study of Latin equips students for success. For even more benefits, I asked a few of our Wilson Hill Latin teachers to share four reasons why they’re passionate about Latin and how the language has shaped their own lives.

Wilson Hill Latin teacher Leah Coll sees it firsthand in her classroom: “I often hear students comment that they know more English grammar from studying Latin than from their English grammar programs, because Latin teaches grammar ‘through the back door,’ so to speak.”

If you’re interested in giving your children the gift of learning a classical language, there’s still time to register for the 2022–2023 school year. Sign up for a full course load or just enroll in a Latin class to strengthen your children’s brains and equip them to become lifelong learners.