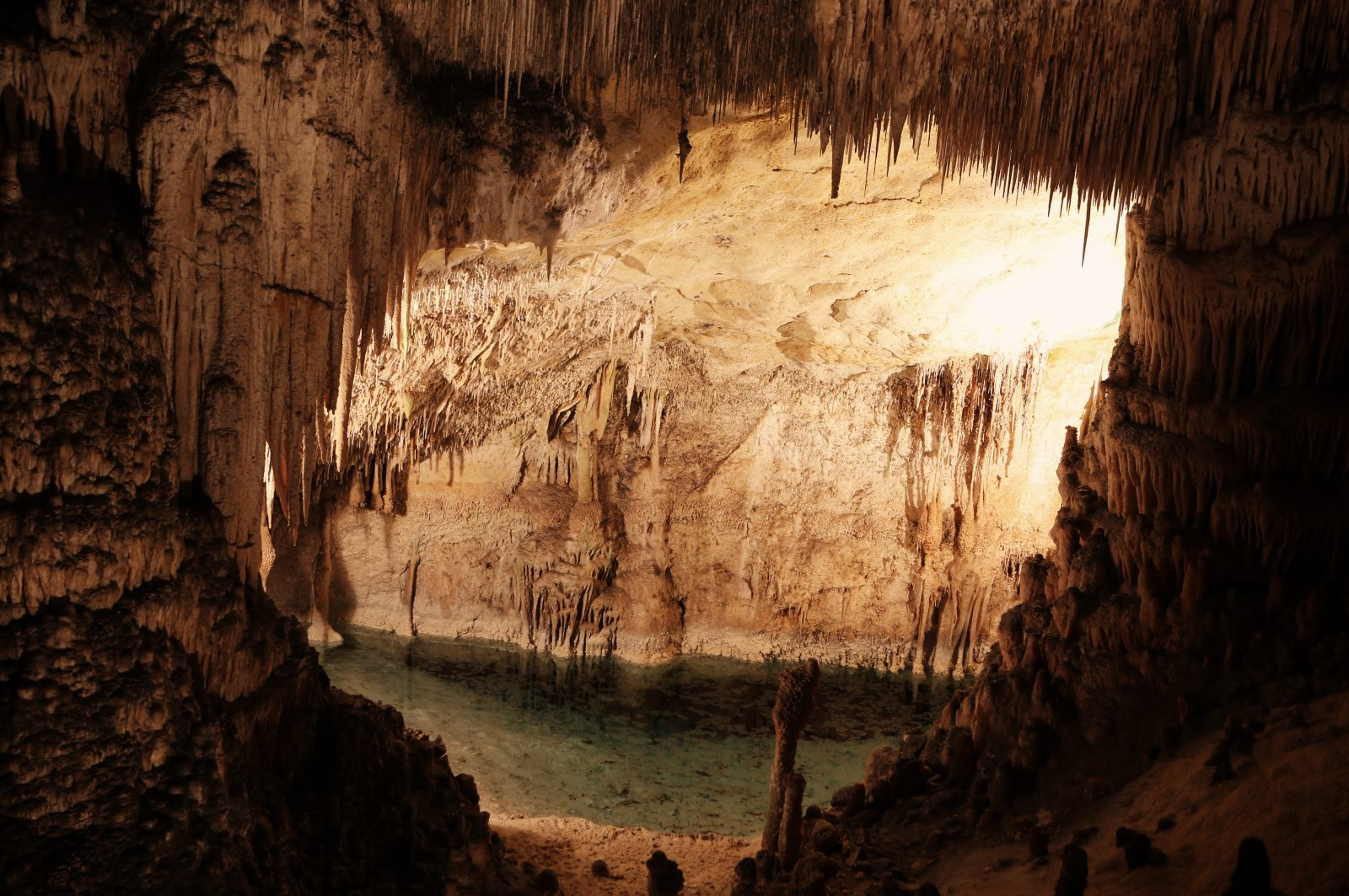 Etymology is weird. Like diving into a cave, it goes deeper than your flashlight can reach, and as you uncover the twists and turns of the darkness, you never know what monstrous creatures are lurking in the shadows.

Take the word “weird.” If you look it up in a dictionary, it will tell you it means something like “uncanny,” or “odd.” This word (yes it seems like a stretch) is actually related to the words “introvert,” “worth,” and “universe.” And all of these words are related to the Latin verb “verto” meaning “to rotate” (more stretching). And somehow (but not in the way you think), this is all connected to “The Weird Sisters” (the three witches in Macbeth, not your sisters!). At this point, it is beginning to sound like one of those movies where the main character starts to see random events happen, he starts making connections, and then (like a flash of lighting) he realizes he has uncovered a plot to destroy the world. And yes, that is pretty much etymology for you. So enjoy the ride.

“Weird” actually has another, older meaning, “destiny.” This is where the Weird Sisters come in. They are like the three, one-eyed hags of Greek and Roman mythology, who collectively knit the lives of humans, and when their time is up, they snip the cord of life. But what does destiny have to do with rotating? Is it because of the circular motion of knitting? Could be. But probably because “verto” can also mean “to change” or “to change course,” even “to cause something to move.” The Weird Sisters cause the events that happen in the world. They are weird because they, as it were, make the world go round, not because of their haggard clothes and warty noses.

This is also why the archaic English word “worth” means “become.” Don’t think, “He is worth his weight in gold” (that word is not related here), instead think, “Thou worth a proud man,” (or “you became a proud man”). A man changes from one thing into another. And “introvert” is simply someone who is “turned inwards” (as opposed to “extravert,” “turned outwards”). But what about “universe”? This is from the Latin “uni” meaning “one,” and “versus” which is harder to nail down, but comes from “verto,” too. It basically means turned toward a particular direction. So, “universe” means when everything is directed towards one thing, and thus comes to mean, the whole of the world.

But why does “weird” mean “odd” then? This is probably related to the idea of “fate” or “what happens.” When you see an alligator on a school bus or a llama wearing pajamas, you say, “That’s weird!” It is odd, out of the ordinary, not the usual way of doing things – something must have happened to make this strange sight happen (And now we are all imagining how that llama even fit into those PJs!).

Caveat Discipulus: watch what you relate. You might be thinking “weird” sounds like “word,” “word” sounds like “world,” the world rotates; therefore, “world” is related to “verto,” and so also “universe.” This seems to make sense (And this is where I tell my students, “But actually…”). But actually, “world” comes from the Anglo-Saxon word “were” meaning “man,” which is related to the Latin “vir” (incidentally, werewolf = manwolf). And the Anglo-Saxon word “ald” is related to our word “old,” which meant “age.” So “world” means “the age of man,” unrelated to “universe.” And as far as the etymology of “word” goes, that is also weird, but we can delve into that cavern another time.