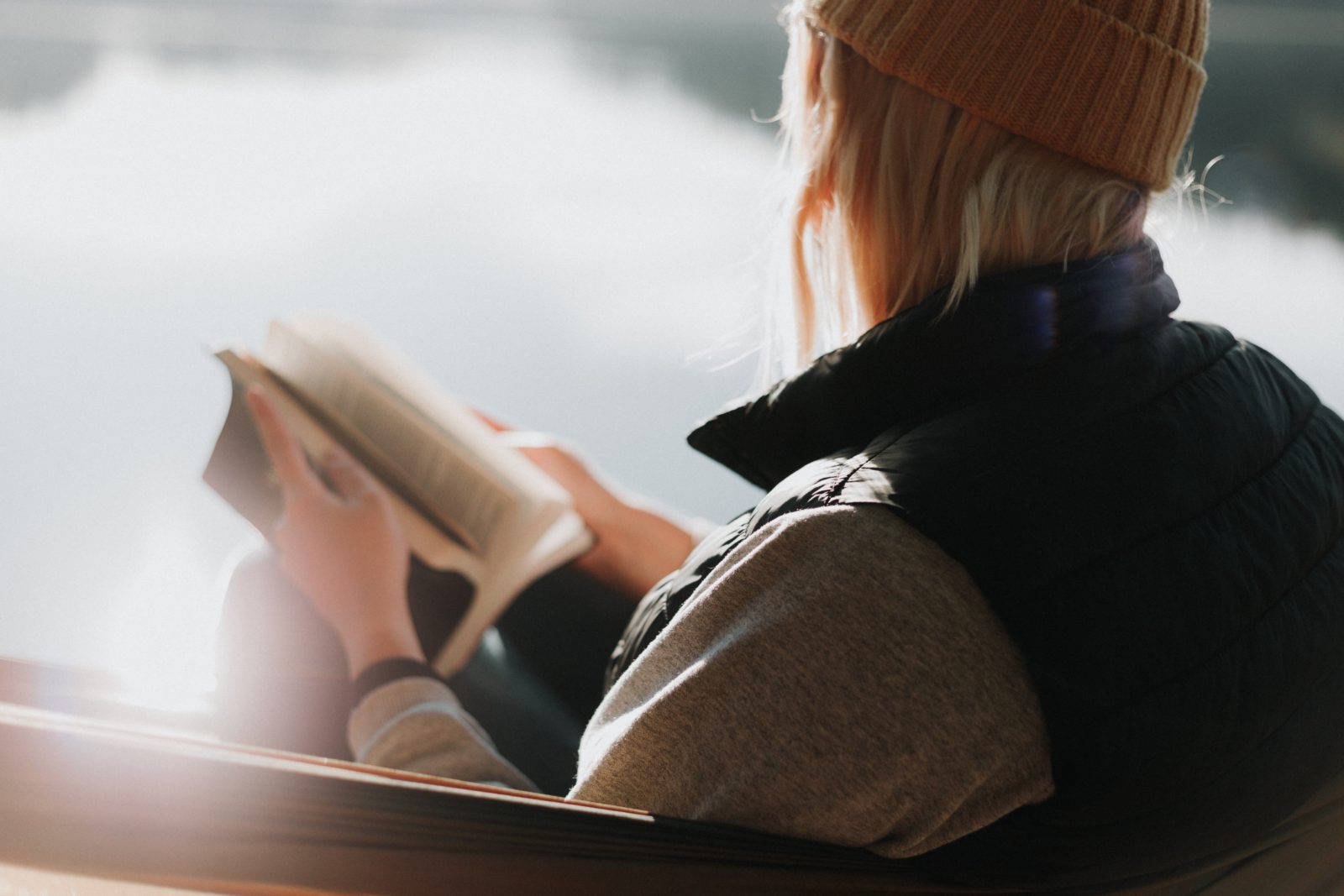 Last week,  I found myself getting a little agitated. I was supposed to be getting on a plane, heading to the beautiful mountains of Colorado for LINK 2020. I was looking forward to seeing my community and worshipping together. But instead, I was standing in my living room, meeting with my community through a computer screen. I felt a little antsy. But in the midst of this agitation, two words came to me: “Be still.”

These words come from Psalm 46, in which the author is observing various forms of turbulence and violence in the world. Yet the instructions God gives him in the midst of all of this is to be still.

What does this mean for us today?

Some very intelligent aliens from some distant galaxy have come to check us out. They have no hostile intentions; they’re just trying to figure out what is the most intelligent life form on this planet. So they beam down their surveillance camera into a typical suburban home and they see two different creatures there.

They see human beings and they see a hamster going around on his little wheel. “Hmm, that’s interesting,” they say. “That creature, whatever it is, just spins around its wheel, but it looks like it’s having a really really good time.”

And then it observes human beings. People like you and me with their alarm clock going off at 5:00 a.m., and then very grudgingly getting into a car, going into a workout facility where they get on a treadmill and do what the hamster was doing in the comfort of its home and doing very happily, except the human being doesn’t look very happy…he looks kind of miserable doing it.

So these highly intelligent beings are putting together all the facts, and the conclusion they come to is that the hamster is the more developed species, the more highly intelligent species, because it goes around on a wheel but at least it looks like it’s having fun and enjoying it, whereas the human is going around on its treadmill and not having a good time at all.

It’s like we’re saying that the point of life is to get on the treadmill, run as fast as you can, and then tell others to do so. The winner is the one who can go on the treadmill the fastest.

In Psalm 46, the Psalmist gives us three different images of violence

The first one we can call the violence of nature: tornadoes, hurricanes, pandemics. The world is filled with various forms of natural violence…and yet God gives us this command to be still in the midst of all that.

The second form of violence is what we can call political violence, in Verse 6: “The nations rage, the kingdoms totter, He utters His voice, the earth melts.” We can call that political violence. We’ve got dictators and political parties raging all the time over control over the different levers of power.

And then Verse 9 talks about how God makes wars to cease to the ends of the earth: “He breaks the bow and shatters the spear, He burns the chariots with fire.” We could simply refer to this as military violence. We in the West have had a period of relative calm and peace in our own land, but we need to be reminded that there are dozens of countries all over the world that have been embroiled in violence and military conflicts.

So we have violence of nature, political violence, military violence. And in the midst of all this agitation, the Psalmist gives us two commands. The first is in verse 8: “Come behold the works of the Lord.” And the second command is in verse 10: “Be still and know that I am God.”

We cannot behold the works of the Lord until we are still. Until we realize that boredom is not a bad thing, until we stop and decide to put aside all the sources of agitation, all that frantic running on a treadmill and decide to stop and listen to the voice of God.

Until we are still, we will never have a chance to see what God is doing.

But what I’m fairly certain of is that God is inviting us to a massive cultural, personal, and spiritual reset right now—an opportunity to stop and, in a way we’ve never done before, “Behold the works of the Lord.”

This summer, let us think about how we can take time to get off the treadmill and cultivate the stillness that God is encouraging us to walk into.

In addition to teaching at Wilson Hill Academy, Mr. Martin is a lacrosse referee and a Chaplain in the U.S. Army Reserves. Along with teaching, his greatest loves are:  God’s kingdom; his wife of twenty years; his four children (twins age 17, and a 12 and 10 year old);  his small suburban farm; anything related to Tolkien’s Middle-earth; and anything having to do with football or lacrosse . . . but also basketball, hockey, soccer, handball, tennis, ultimate frisbee, or (insert any other sport here).