Registration for 2020-21 courses will be open for all at noon Eastern time on February 10.  You can download a current course schedule and see details of how to create a parent account and register

We always love meeting new families interested in Wilson Hill Academy!  If you had to miss Open House 2019, you can access the archive HERE, and call us with any questions @

We are delighted to welcome our new College Advisor, Kati Butler, to WHA! 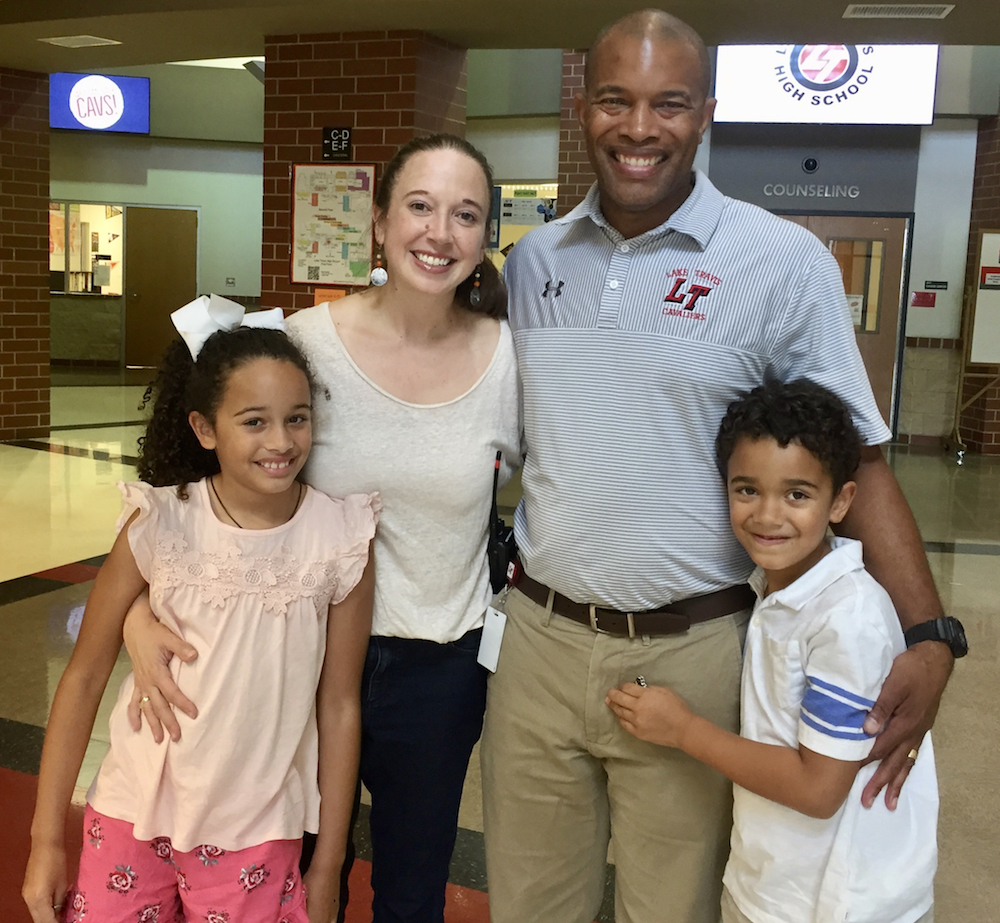 I am so pleased to be joining Wilson Hill Academy in the role of College Advisor. It is my joy to work with families in navigating the college search and application process. I believe in faith that God has a plan (Jer. 29:11) for each of our children, and I consider it a privilege to walk alongside families in this process. I come to Wilson Hill with a background in education and counseling. I graduated

Wilson Hill Academy is pleased to announce that we have earned accreditation from the Southern Association of Colleges and Schools Council on Accreditation and School Improvement (SACS CASI), an accreditation division of AdvancED. SACS CASI provides nationally-recognized accreditation, the purpose of which is continuous school improvement focused on increasing student performance.  To earn accreditation, schools must meet SACS CASI’s high standards, be evaluated by a team of professionals from outside the school and implement a

WHA is excited to announce that NCAA has approved our application, and we will eagerly begin establishing a list of NCAA courses. Mr. Etter will provide more details at Back to School Night this

WHA is in the accreditation process and is now considered a "Candidate", having successfully completed an initial visit  to determine our capacity to move forward in the

January 24 – 26 WHA will welcome visitors to our online campus and offer the opportunity to observe first hand what learning is like inside our classrooms. To register,

If you missed our prospective parent Open House in November, you can watch the archive HERE.  Watch this space for the announcement of our next live Open

Dr. Stanley Lombardo, Professor Emeritus of Classics at the University of Kansas, is one of the world’s leading scholars and translators of classical epic poetry. His translation of the Odyssey was a New York Times Book of the Year in 2000. He is also well known for his dramatic readings of such poems as the Iliad and the Divine Comedy, which he has performed at various venues throughout the country. We are thrilled to announce

It was great to receive the following notice from the AP® Course Audit team at the College Board: The College Board is pleased to announce that your Environmental Science syllabus has demonstrated that it meets or exceeds the curricular expectations colleges and universities have for your subject. Thanks to Adair Paul, who will be teaching the course this fall.  Register here. Note: AP® and Advanced Placement® are registered trademarks of the College Board. Used with