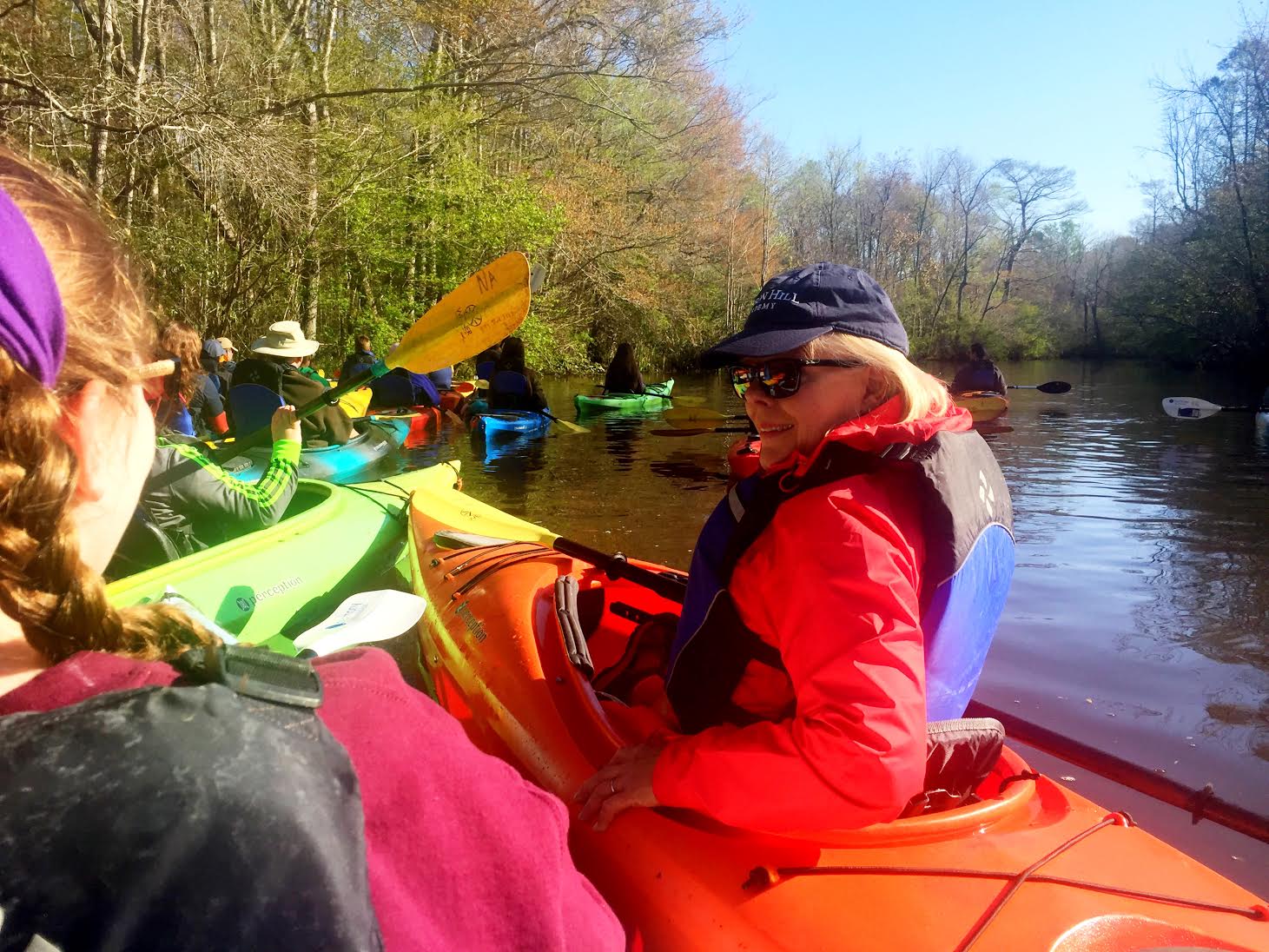 Recently, Wilson Hill Academy families and faculty gathered in Charleston, South Carolina, to explore the lowcountry. There they paddled past “fresh water marsh, limestone bluffs and old rice fields” as part of their guided kayak tour along Wadboo Creek. They heard how this tributary of the Cooper River was “once home to grand plantations and a booming antebellum economy. The limestone bluffs are reputed to have been used by the Revolutionary War Hero, General Francis Marion, The Swamp Fox, as hiding places during skirmishes with the British.” Later, they met at Old Santee Canal Park to learn all about the history of indigo cultivation in South Carolina as well as the first summit canal and its importance to the vitality of the South. On Saturday, everyone converged for a morning of fun on Sullivan’s Island where Mr. Jim Koenig used a seine to teach the coastal biology of South Carolina. Afterwards, they picnicked and played in the surf. We’re happy these families thoroughly enjoyed their adventure, renewing friendships and forging new ones. Until next year! 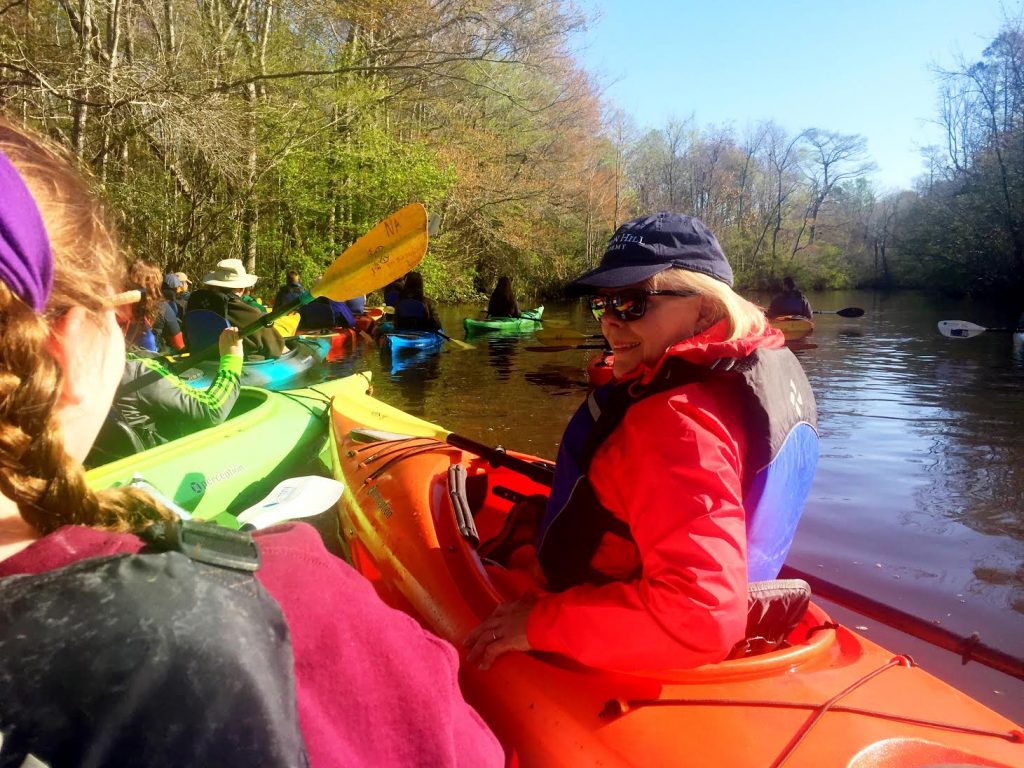 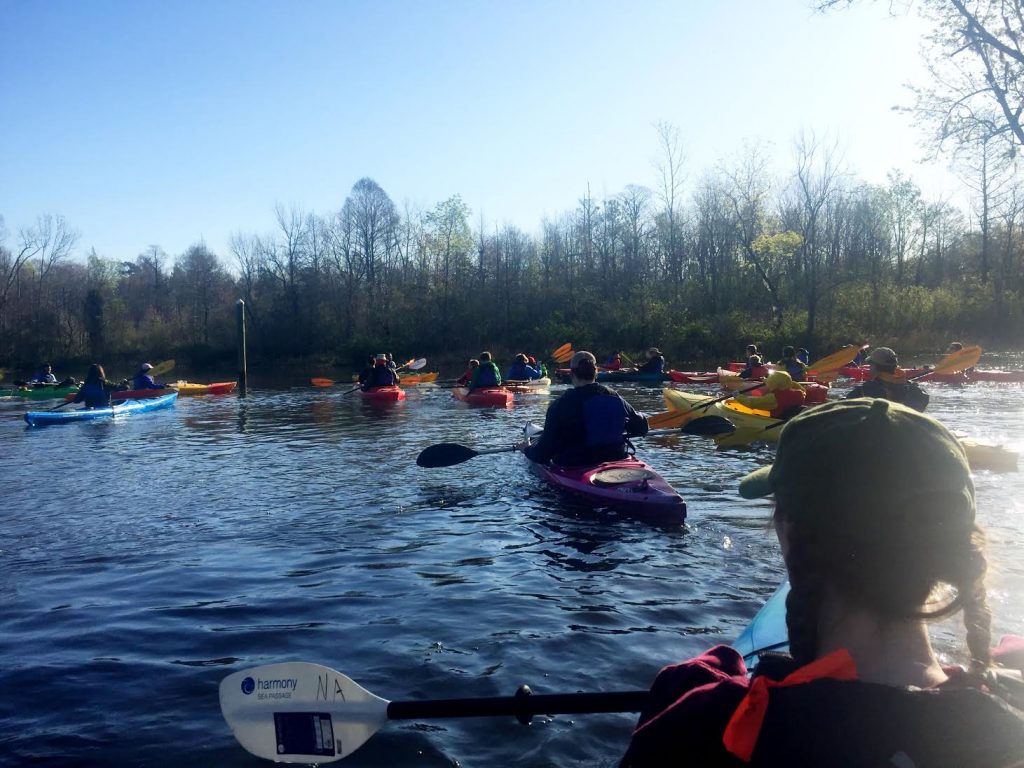 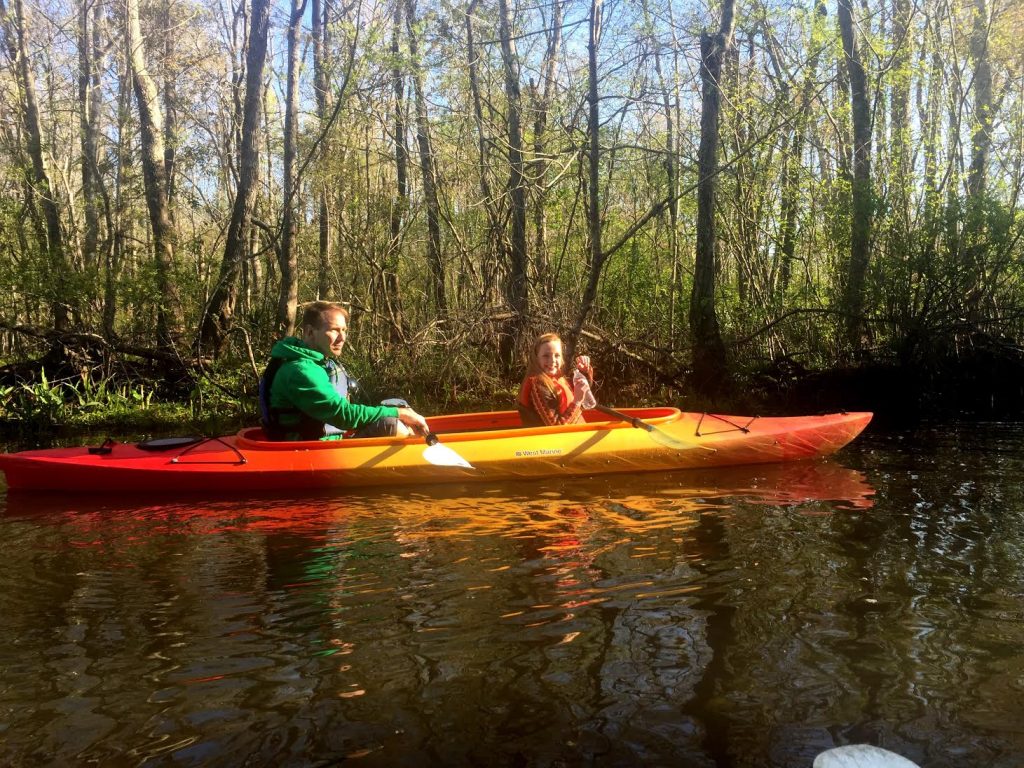 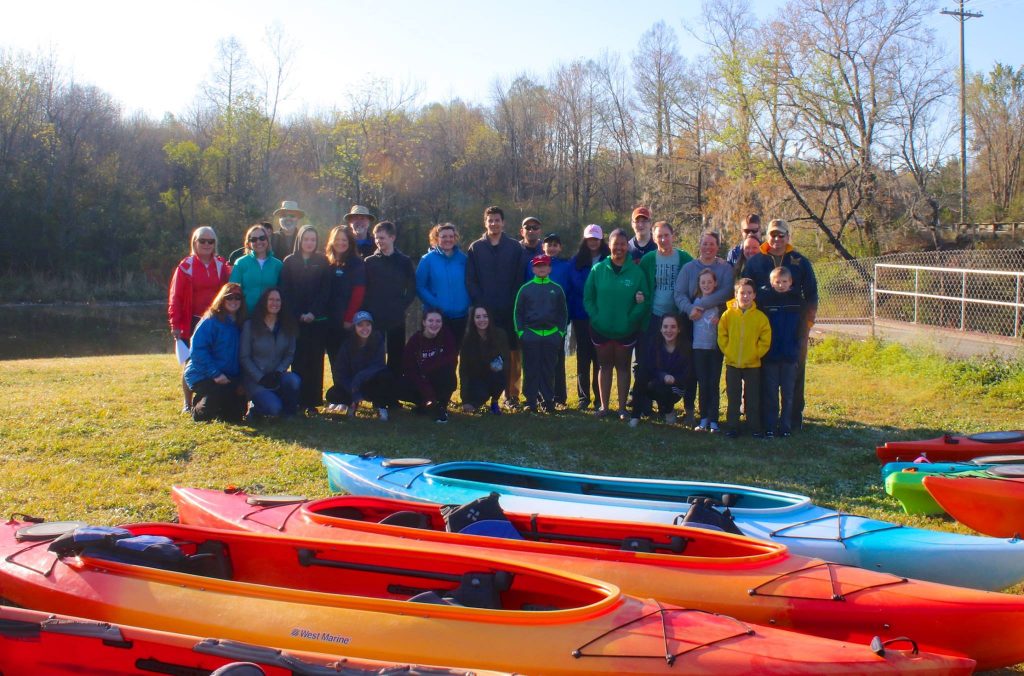 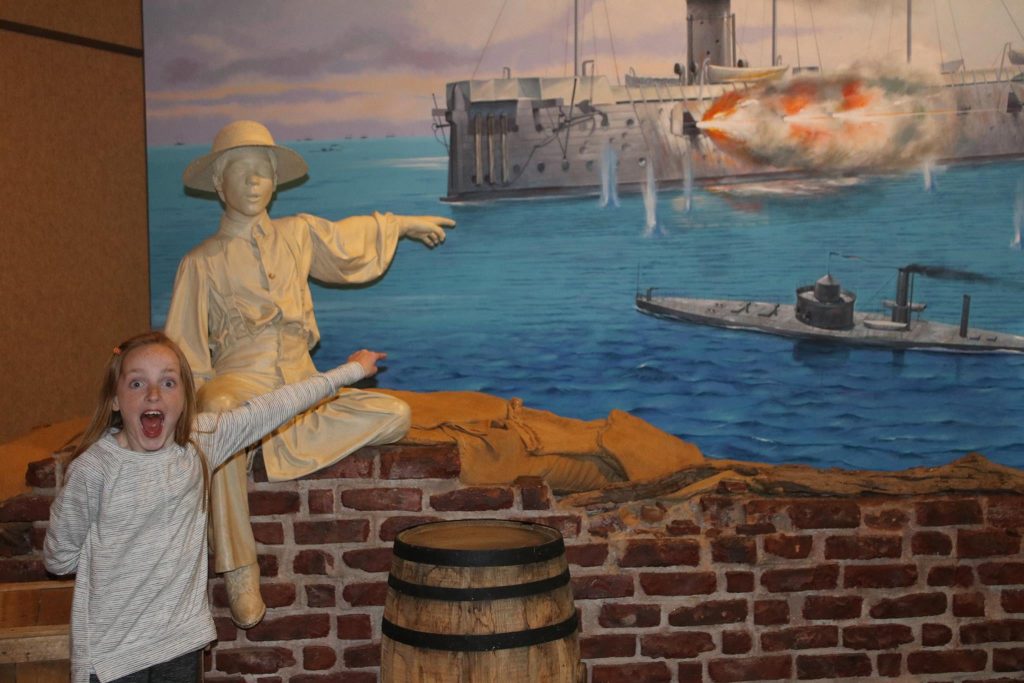 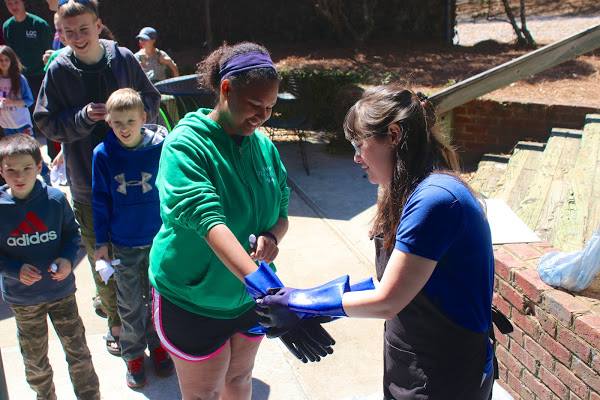 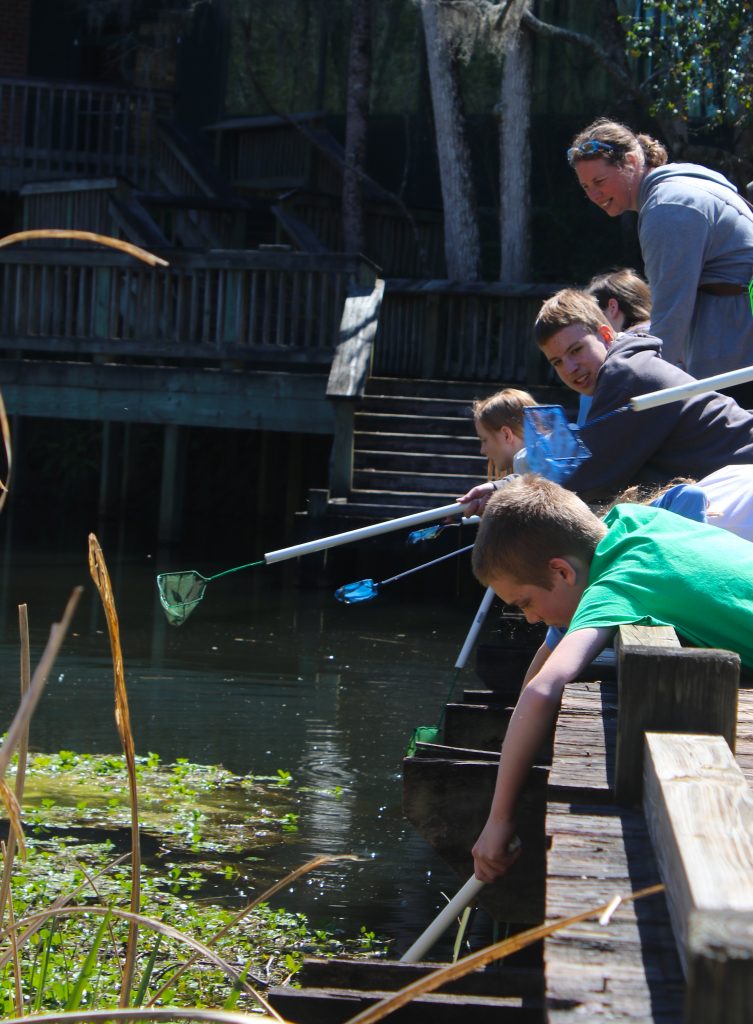 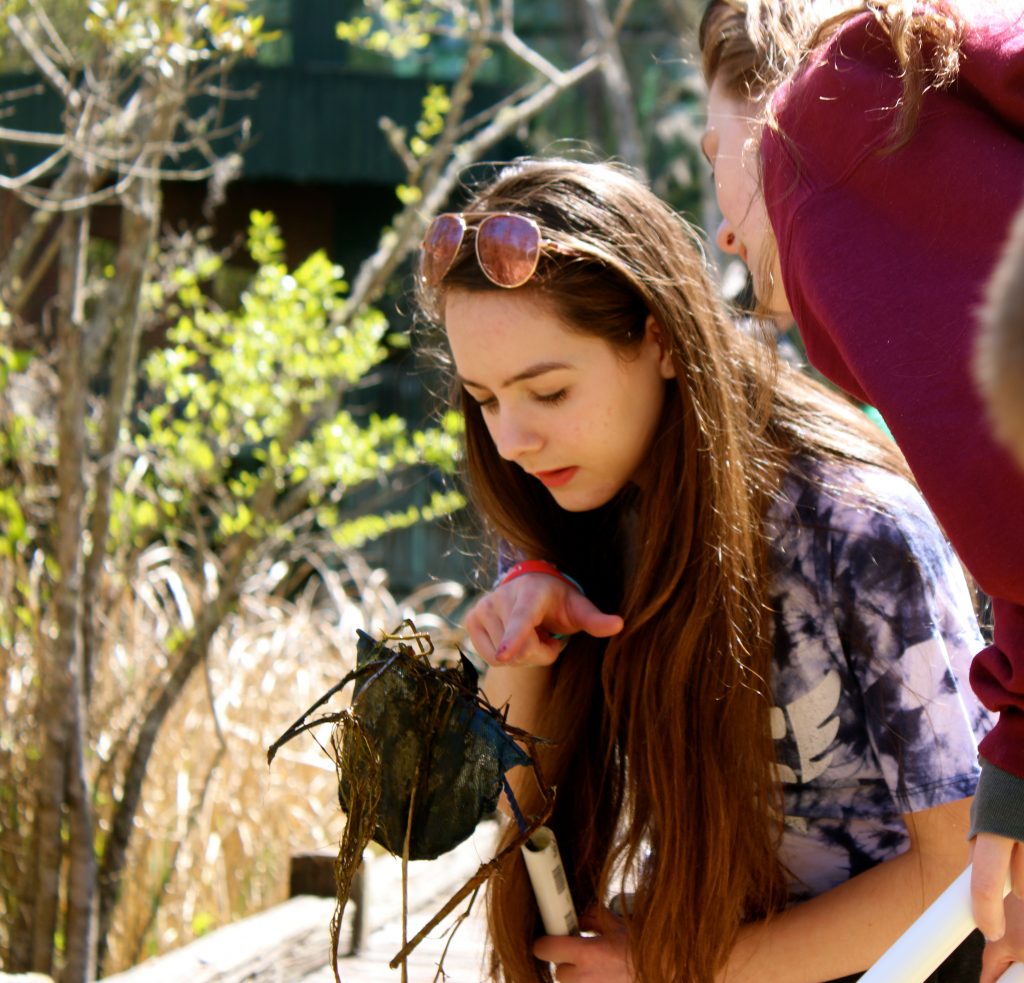 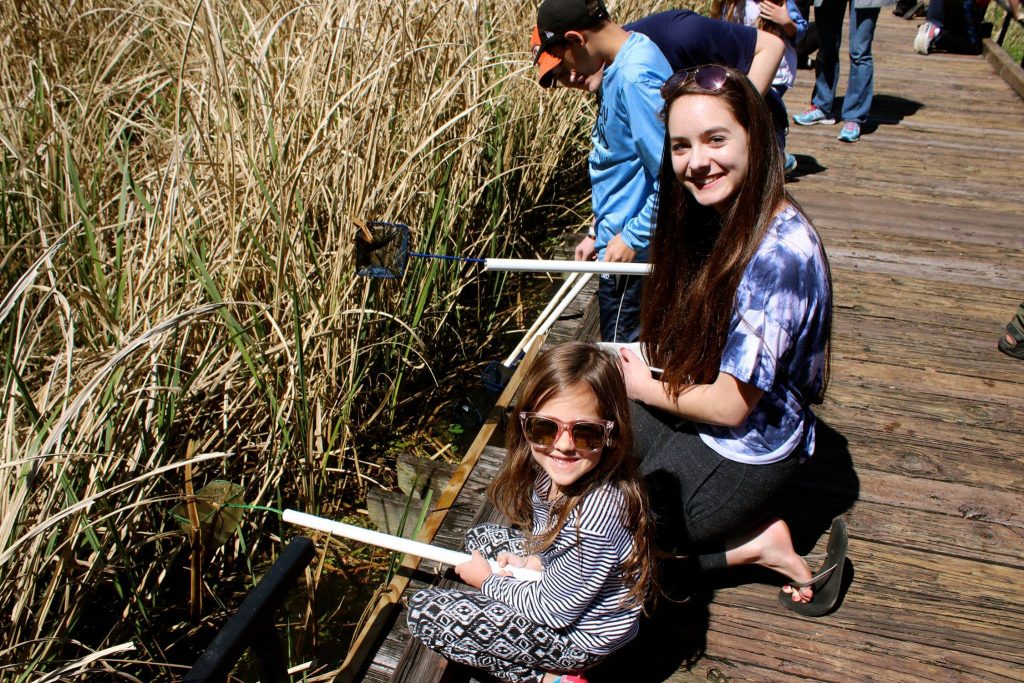 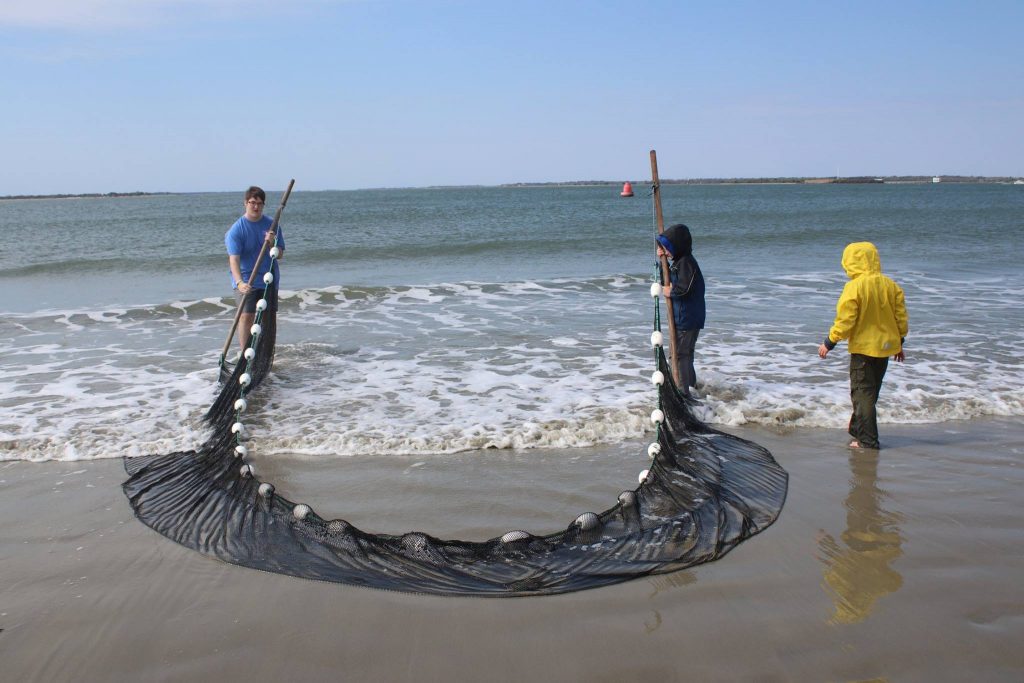 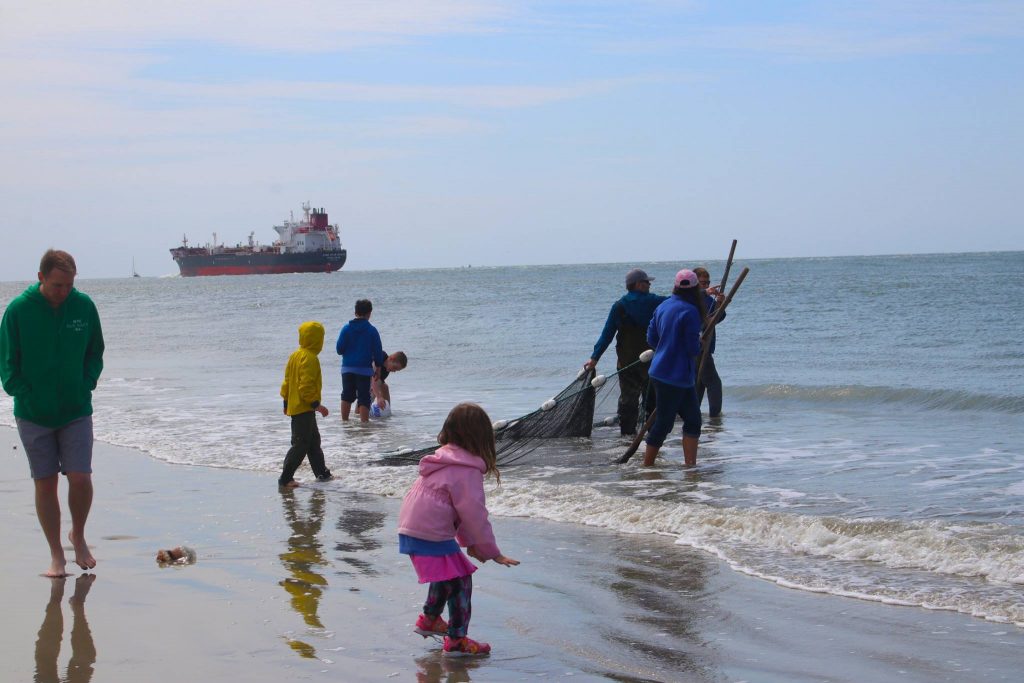 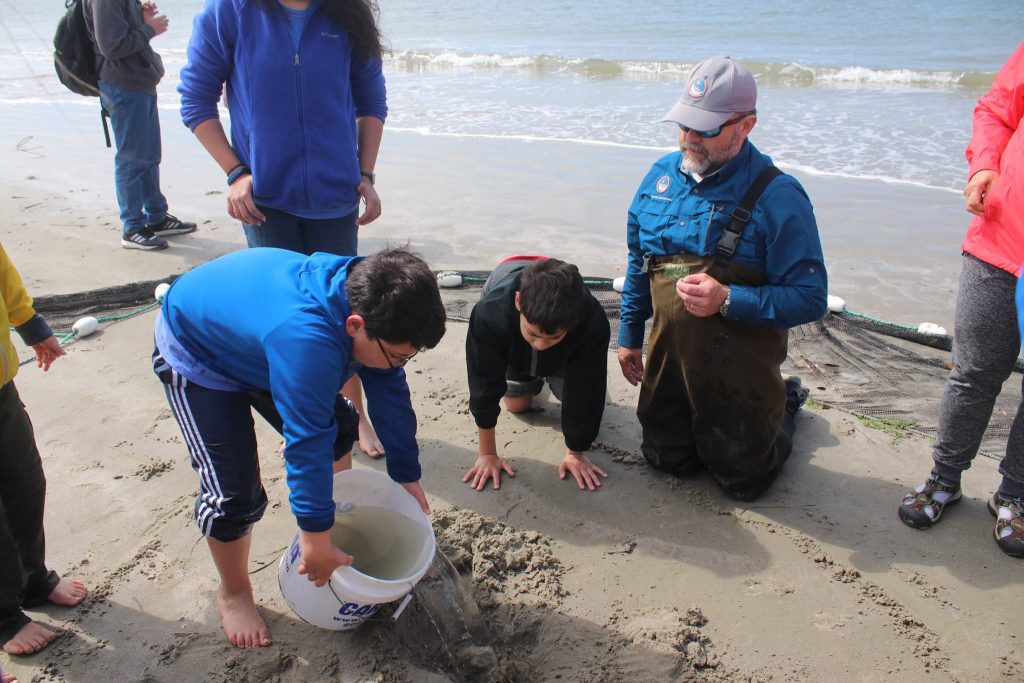 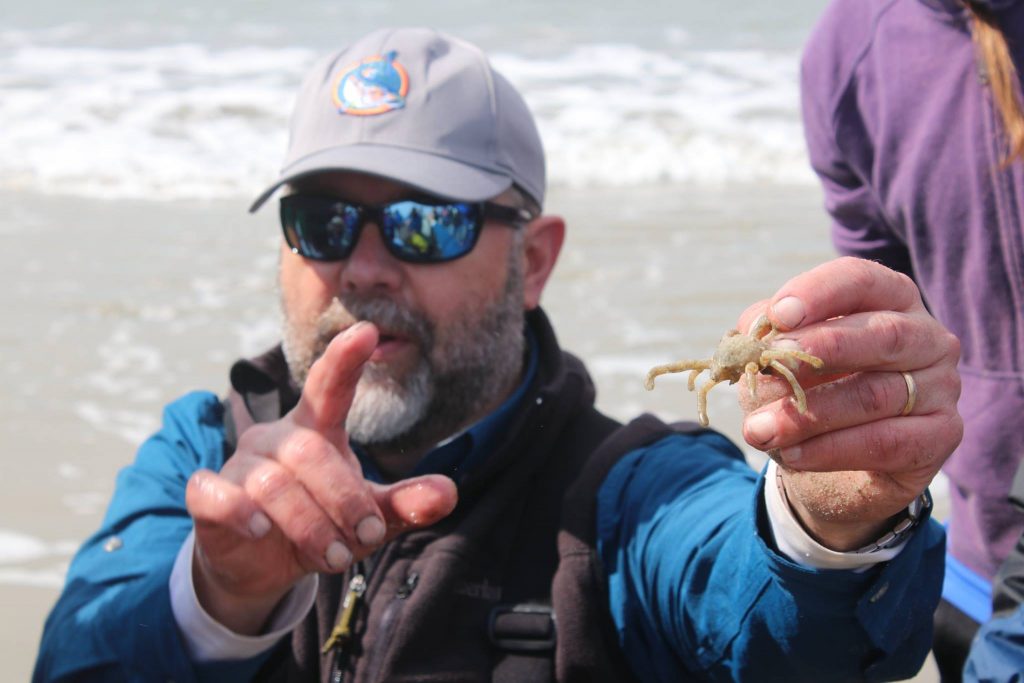 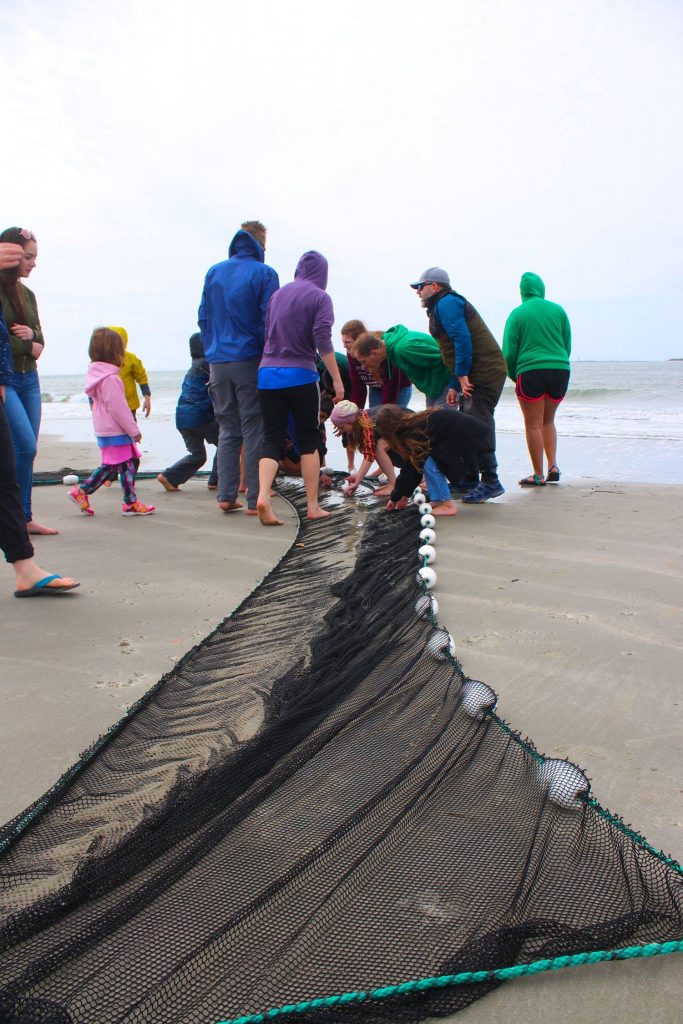 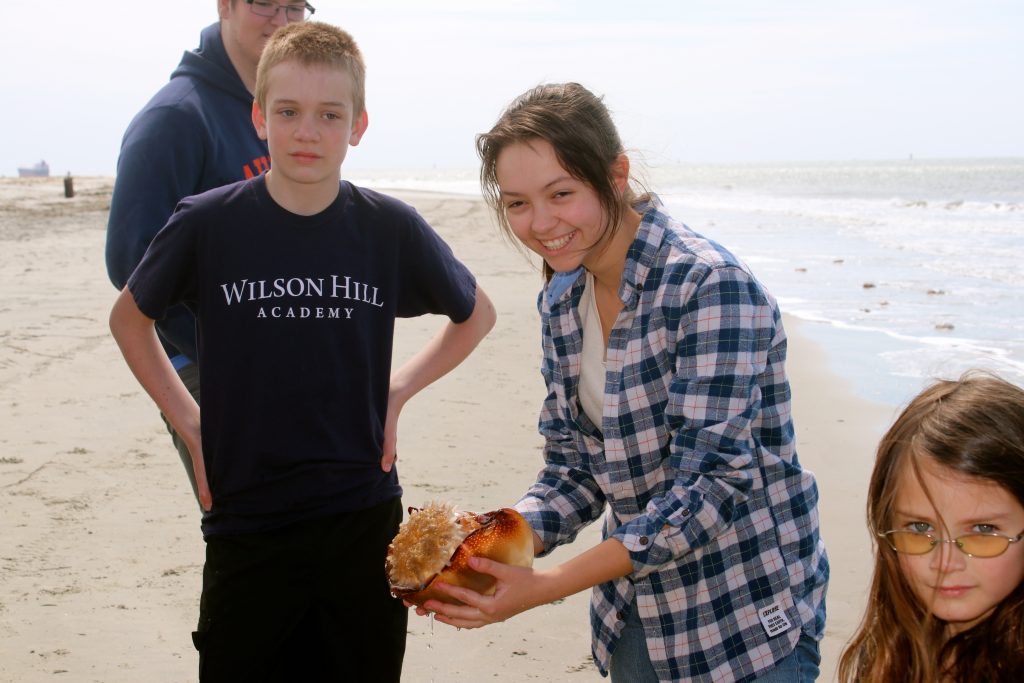 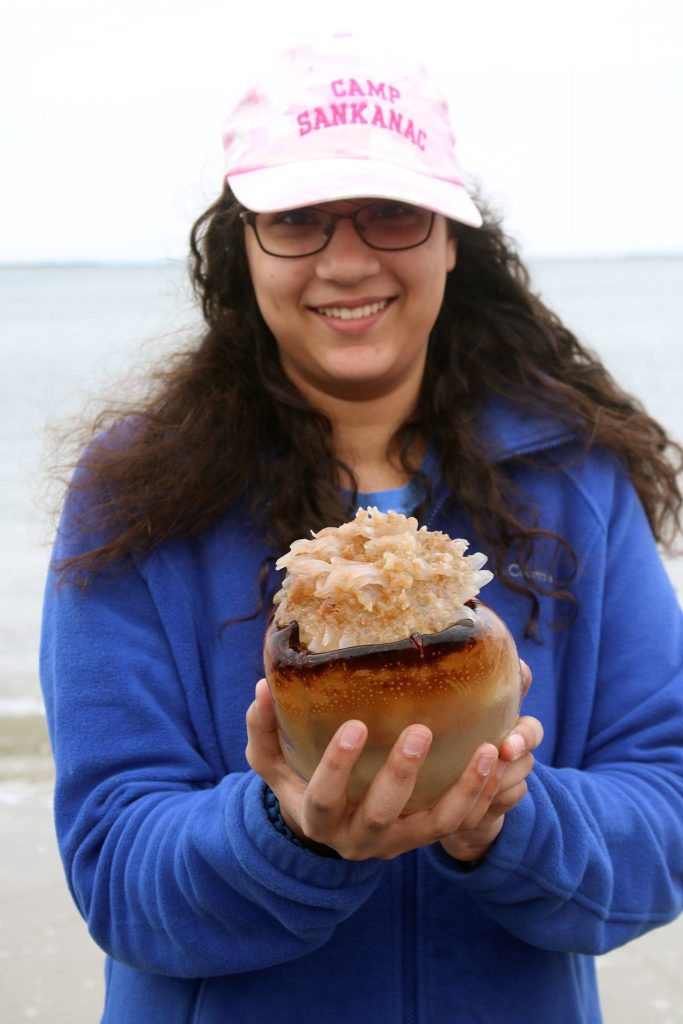 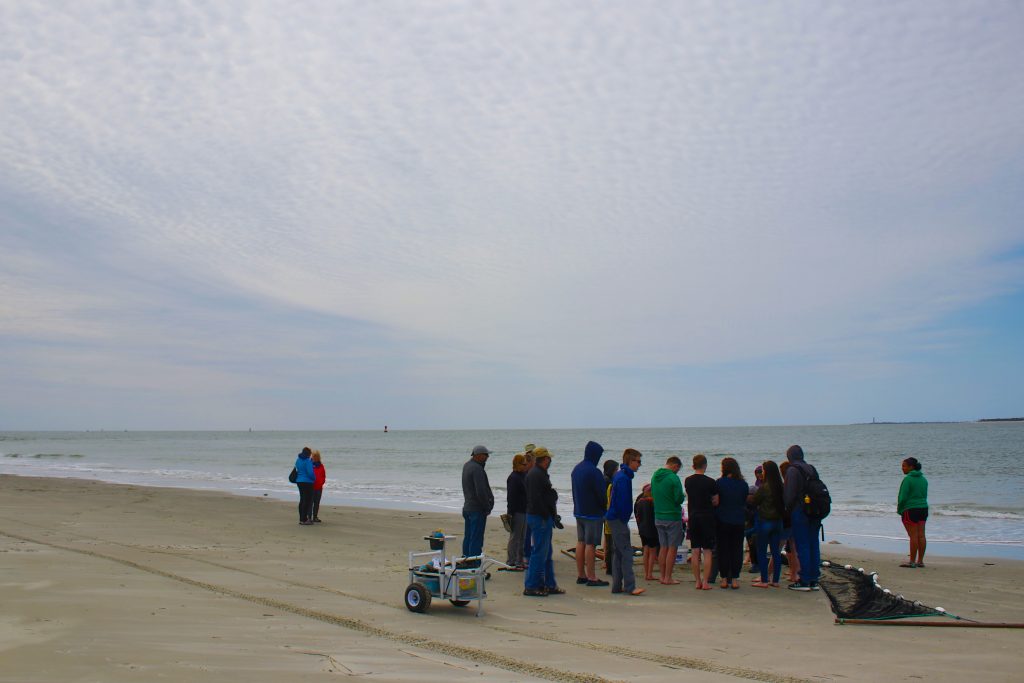