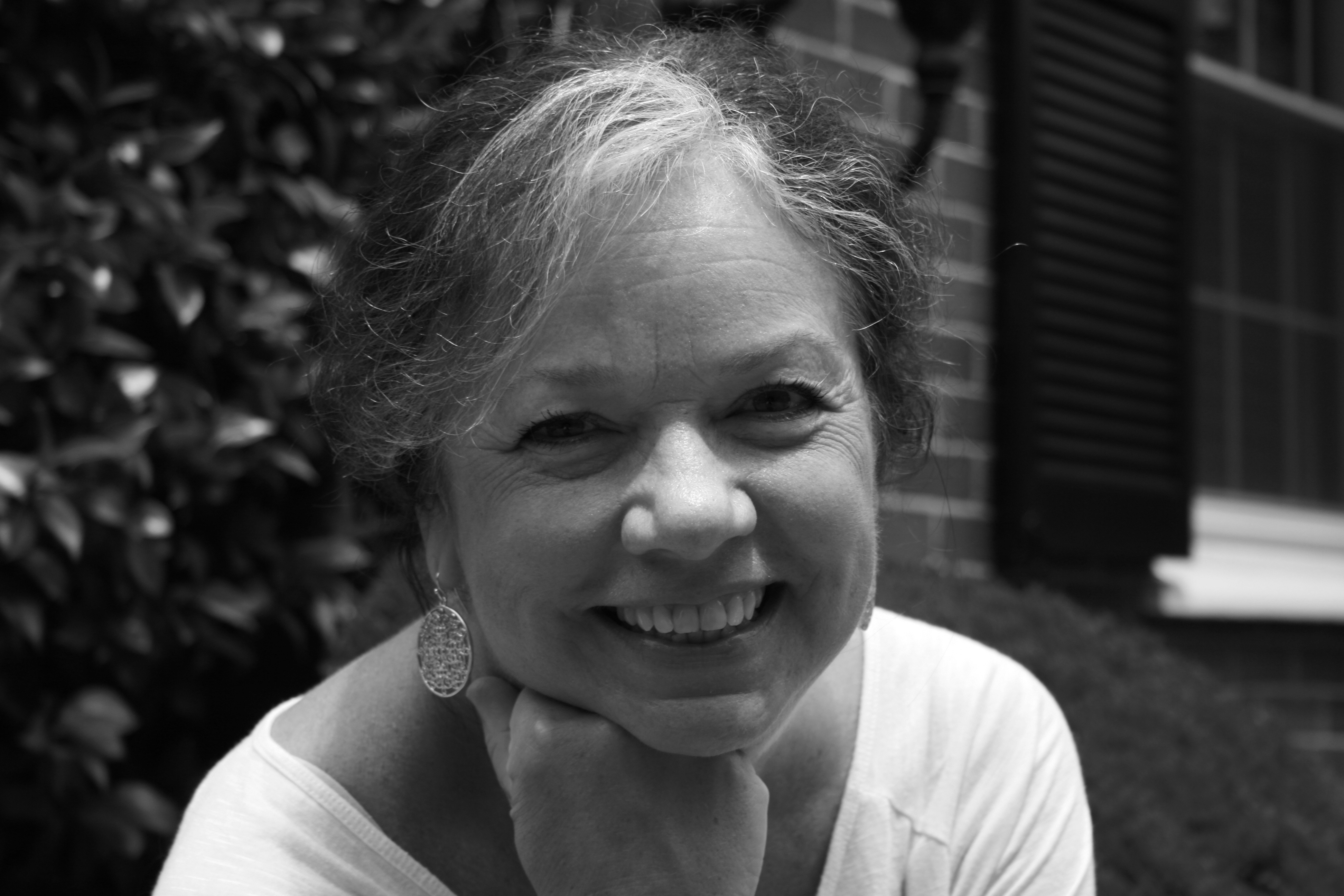 Susan Joslyn is a magna cum laude graduate of West Virginia University and mother of six children. She began homeschooling her children in 1987. She later went on to teach professionally beginning in 1999 when she took a position at the grammar level at New Covenant Schools of Bedford, a classical Christian school. There she was trained in Shurley Grammar and Saxon Math. She implemented a writing program based upon the principles of the highly effective Institute for Excellence in Writing. Susan further developed these skills when she transferred to New Covenant Schools of Lynchburg, VA, where she continued to teach at the grammar level until 2006. At that time she moved to Tappahannock, Virginia, and for two years taught literature, grammar and composition, science, and math at the Aylett Country Day School. She began her career as an online instructor in the fall of 2009 teaching grammar and composition, literature, and math at Veritas Press Scholars Academy.

When not delighting in her six grandchildren, she loves to sail, ski, and run an occasional 5k race. Susan and her physician husband now reside in High Point, NC and are members of St. John’s Anglican Church in Greensboro, NC.