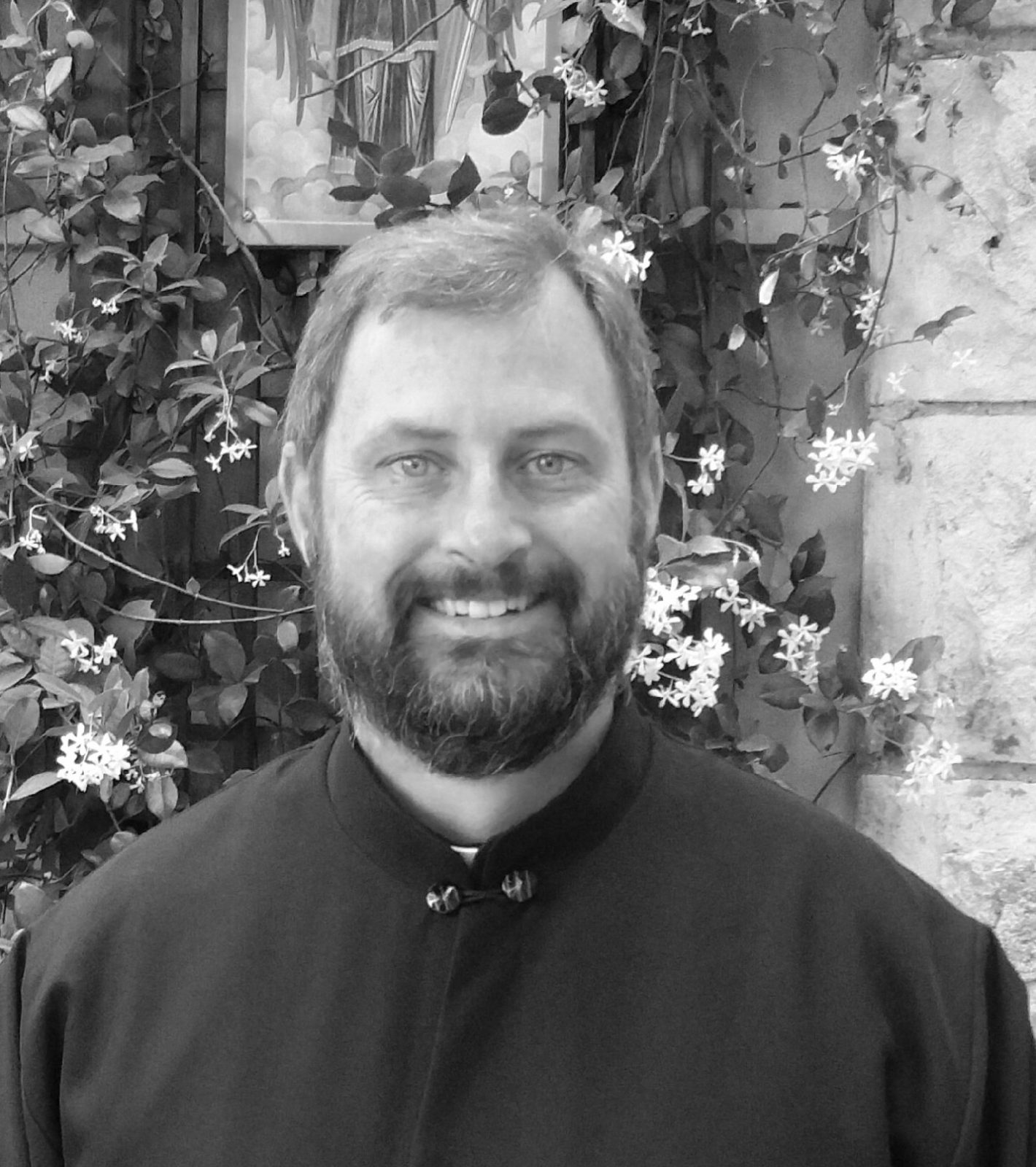 Ronnie serves as the Head of the Grammar School at Regents School of Austin.  Prior to coming to Regents School in August of 2001, Ronnie served as a Youth and Family Pastor for ten years. He spent sixteen years in the classroom at Regents teaching 5th grade for four years and SOL Bible for twelve.  At the end of May 2017, he was named the Head of the School of Logic, and in May 2019, he transitioned into the Head of Grammar role. Ronnie has been working with students since his days in college. He cannot imagine himself doing anything else. Ronnie loves spending his days working with and mentoring students.

Ronnie has a B.A. in Ministry and Christian Studies from Austin Graduate School of Theology and an M.A. in Applied Orthodox Theology from the University of Balamand in Lebanon.  He is currently working on a Ph.D. in Patristic Theology at the Antiochian House of Studies located outside of Pittsburgh, Pennsylvania.

Ronnie and his wife have been married since 1997. They have two sons who keep them busy. Both of their children love to play sports, be outside, and laugh. Ronnie’s hobbies and activities revolve around his family. They love to camp, play ball in the front yard, and play sports on neighborhood teams and at school. The Longs live in the country and raise chickens, goats, sheep, pigs, turkeys and a donkey. This is more often than not a comedy of errors.

Get to Know Fyodor Dostoevsky