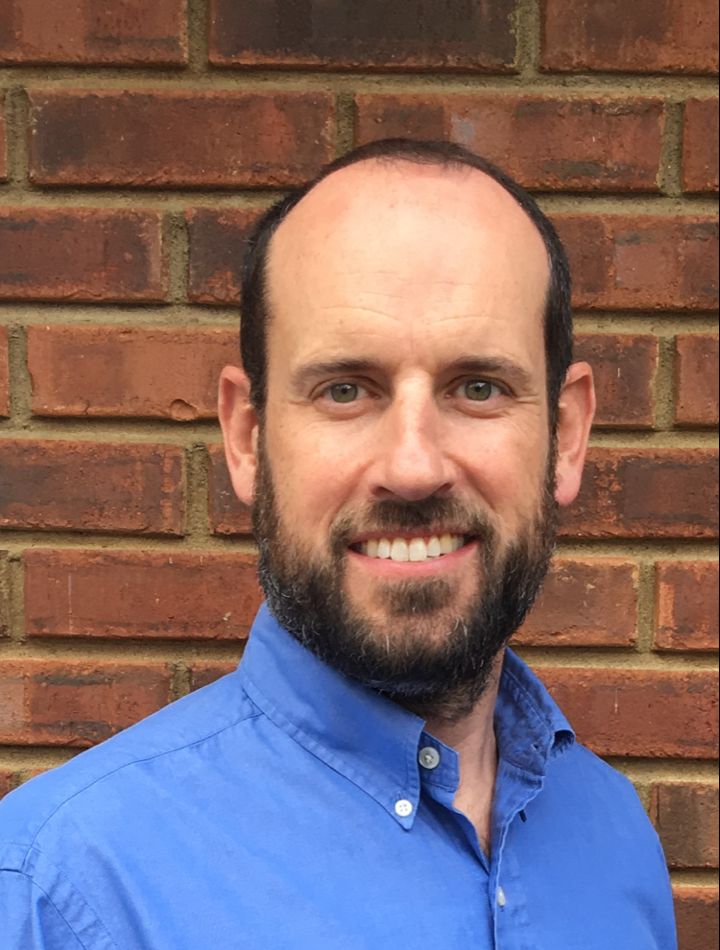 Rich Lusk can often be found in his study surrounded by stacks of books. Having more books around than he could ever possibly read in one lifetime is way of staying humble, or so he says. Rich grew up quite literally all over the country (and briefly in Canada) before spending his high school years in Chicago. He has been involved in pastoral ministry for nearly 25 years and has been the pastor of Trinity Presbyterian Church in Birmingham, AL for nearly 15 years. Previously, he served at churches in Austin, TX, and Monroe, LA. He has also written numerous books, articles, and essays, including curriculum material for the Veritas Press Omnibus series. He and his family have been involved in Christian education for a long time. His wife Jenny taught at Regents School of Austin, and presently works for Westminster School at Oak Mountain Presbyterian Church in Birmingham. Rich has been involved in teacher training and classroom instruction in the classical Christian school movement off and on over the years. He seeks to bring a pastoral and practical angle to the classes he teaches. His primary interests include theology, philosophy, hermeneutics, history, and literature. Rich and his wife are blessed with 4 children, two of whom attend Westminster and two of whom have already graduated and are now in college. Rich is a graduate of Auburn University (B.S. in Microbiology) and the University of Texas (Masters in Philosophy).